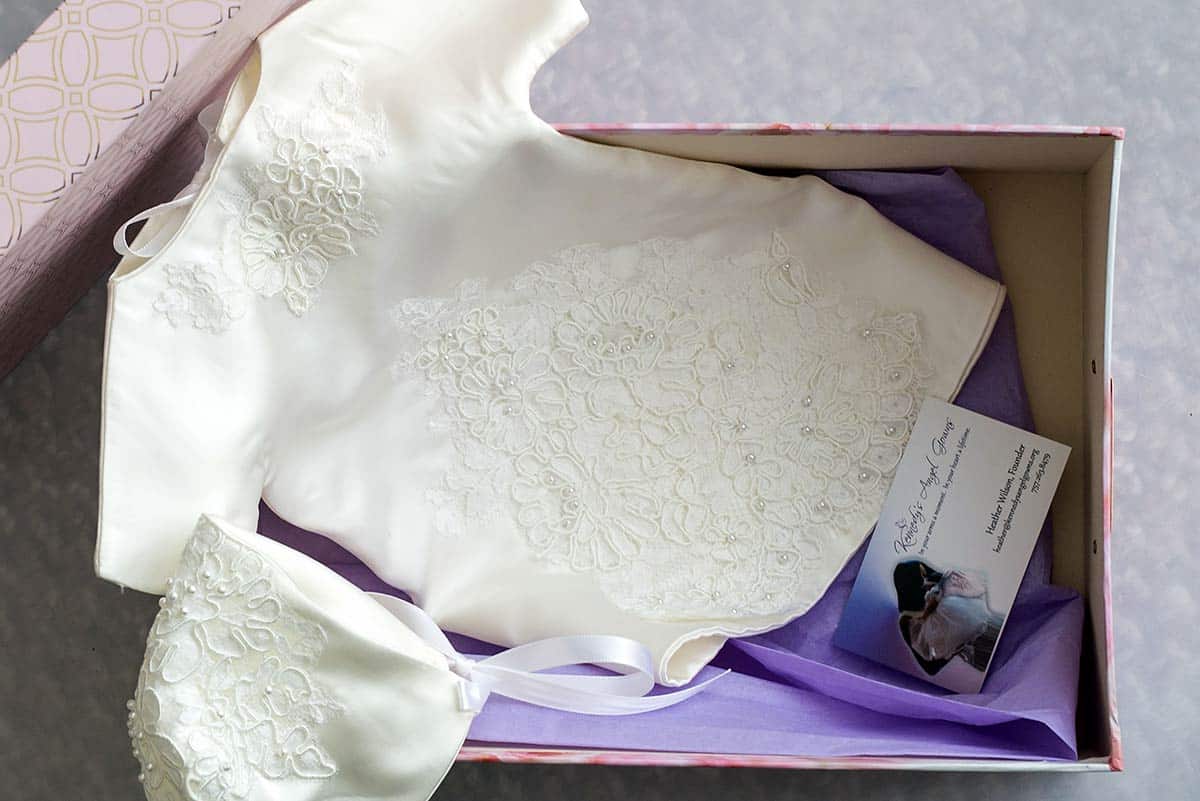 PORTSMOUTH, Va. (WAVY) — Pregnancy is such an exciting time. Parents dreaming, hoping and planning for their unborn child.

Eight years ago, Demitri and Heather Wilson were expecting their first child, a baby girl. Heather was 35 weeks along and just a few days from being induced when she began to feel uneasy.

She and Demitri were instructed by their doctor to go to the emergency room and that’s where they got the devastating news. Heather said she heard the on-call physician say “there was no activity and no heartbeat.”

Soon after, she learned she would have to deliver the baby, and 25 hours of labor later, Kennedy Milan was stillborn.

Heather, Demitri, and their family were able to spend two days in the hospital holding onto every second with Kennedy, but then they had to plan a funeral. It was important to Heather, that her baby girl is born wearing something special, but finding just the right thing turned out to be a challenge.

Everything from doll clothes to baby gowns was all too big. It always bothered Heather that she was unable to bury her Kennedy in what she felt was perfect.

As a result, she created Kennedy’s Angel Gowns. She and her sewing volunteers, turn donated wedding gowns into burial gowns for infants.

They are made and delivered, free of charge, to families suffering the heartbreak shared by Heather and Demitri. Kennedy’s Angel Gowns is also meant to raise awareness about the silence that often surrounds infertility, miscarriage, stillbirth and infant loss.

Accessing resources for bereaved families is another important part of Angel Gowns’ mission.

Kennedy’s Angel Gowns is a 501(c)3 organization. They rely on funds and donated gowns to continue their work.

Did you enjoy It was important to Heather that her baby girl be buried in something special? 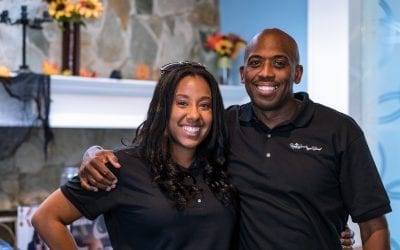 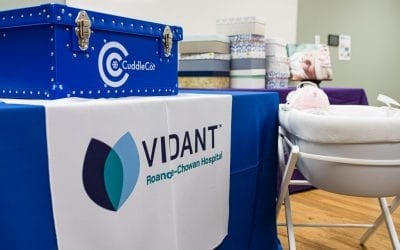 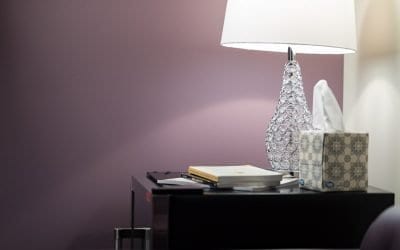