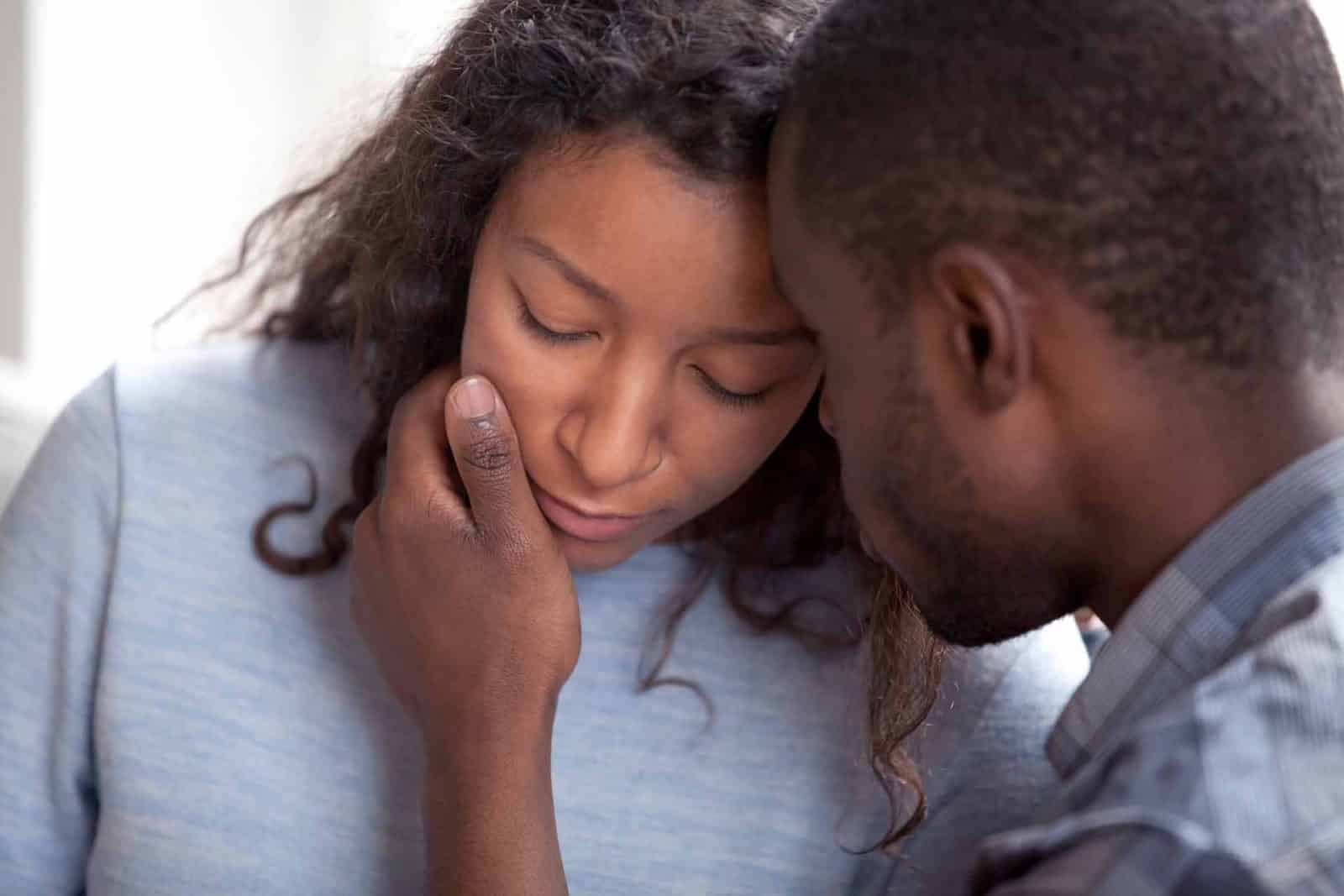 In memory of Breanna Lynn and stillborn babies in general, 39 U.S. states and four Canadian provinces have designated her birthday, September 6, as Stillbirth Remembrance Day.

There has been a lobby by parents who have lost babies to stillbirth to issue official proclamations for a specific day to be Stillbirth Remembrance Day in their U.S. state or Canadian province. Similar lobbies mandate the issuance of stillbirth certificates that recognize a stillborn baby’s name and vital statistics; otherwise, there is no official recognition of the stillborn baby’s existence.

As of September 2005, the legislatures of 28 U.S. states and three Canadian provinces had passed or were considering laws mandating such certificates, which are interestingly already available in the United Kingdom and other European countries. A few more U.S. states have legislated a day of remembrance of the stillborn.

The most notable stillbirth in recent years is that of Breanna Lynn Bartlett-Stewart in September 2000. In Breanna Lynn’s home state of Arkansas, widespread media coverage following her stillbirth sparked an unprecedented public awareness of the seemingly random and largely unknown killer of more than 24,000[1] babies each year in the United States alone.

In response to public lobbying, the state legislature of Arkansas passed a law proclaiming Breanna Lynn’s birthday, September 6, to be Arkansas Stillbirth Remembrance Day in 2001. Most Arkansans warmly welcomed this proclamation, even if they had no personal connection to a stillborn baby.

Join the masquerade ball on Saturday, April 22 at Slover Library!