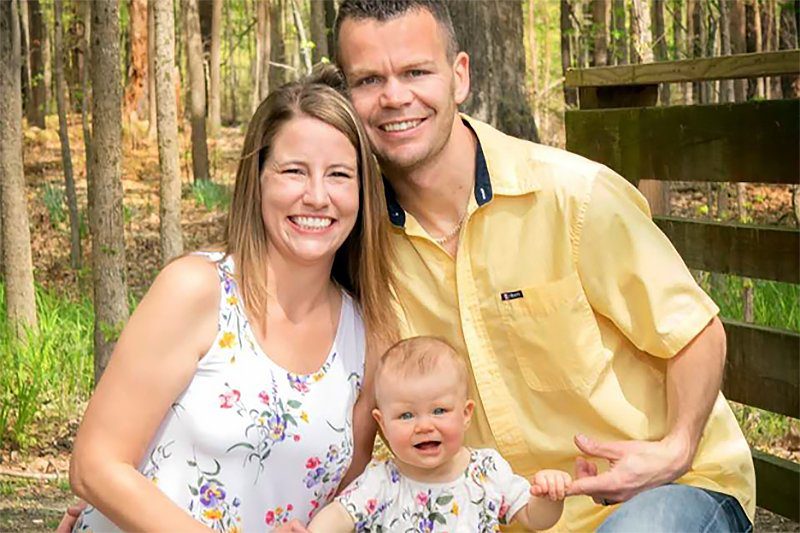 Jason and I got married two years ago, on August 26, 2017. Shortly before their wedding, they discovered Kennedy’s Angel Gowns and our mission through Facebook. They knew at that moment they wanted to help in any way they could.

The Wahr’s talked about Kennedy’s Angel Gowns and ultimately they decided ___’s wedding dress would be donated to our cause. Since the timing happened right before their wedding, they decided to put together a card that shared what Kennedy’s Angel Gowns is and where ___’s dress was going. They wanted to spread the word in hopes the card would prompt their guests to donate money or their wedding dresses.

The Wahr’s had numerous responses. Some donated their gowns, some did monetary donations, and others were also able to share this mission and spread the word.

Even though the Wahr’s have not been affected personally with losing a child, neither could imagine the pain that would come from it. This is why they are so passionate about our organization.

Since finding out about Wilson’s story, they want to help in any way possible — which they will always continue to do.

Did you enjoy Wahr Family?

Selecting infant burial garments We meet parents just mere hours or days before they have to bury...

Wave of Light at Oceana Chapel 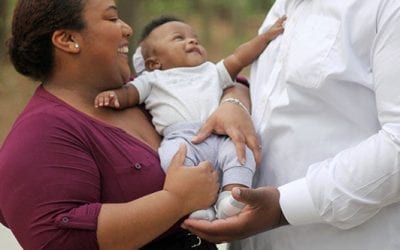