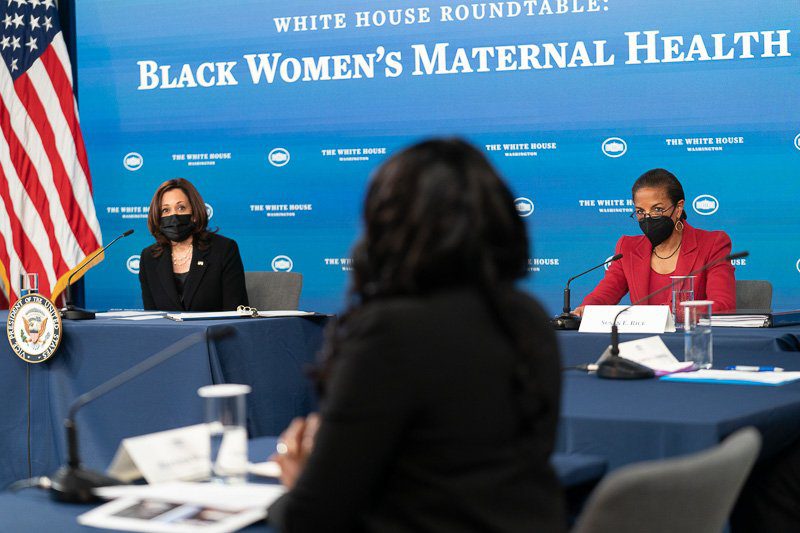 Heather Wilson was included in the first-ever roundtable to share her maternity and stillbirth experience.

Washington D.C.,—Vice President Kamala Harris held a roundtable on Black maternal health with women who shared their experiences of pregnancy, childbirth, and postpartum and their work in advocacy and research, highlighting the disparities that Black women face in maternal health. This roundtable, which took place at The White House in Washington, DC, also included Susan Rice, Domestic Policy Advisor, and Dr. Elizabeth Howell, Chair of Obstetrics & Gynecology of Perelman School of Medicine.

Black Maternal Health is a topic recently gaining attention in the United States. Since 2000, the rate of women who died during pregnancy is at its highest, according to recently released data from the CDC.

This is known as the maternal mortality rate, which increased by nearly 20% between 2019 and 2020. The rate was higher for pregnant Black women and others in subgroups of the population.

Maternal mortality is not a new problem in the US. The US’s rate of women dying during pregnancy has steadily increased over the last two decades.

Do you know who is three times more likely to die from a pregnancy-related cause than White women? Black women. Multiple factors contribute to the disparities, such as variation in quality healthcare, underlying chronic conditions, structural racism, and implicit bias.

Our founder, Heather Wilson, was able to have a seat at the table at the White House to bring about change and help stop the Black Maternal Health Crisis we face. We are in the fight of our life to save black babies and mothers. 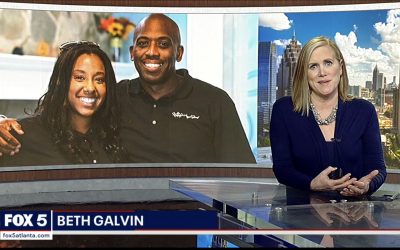 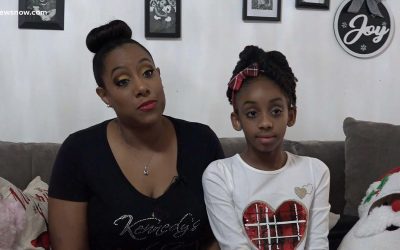 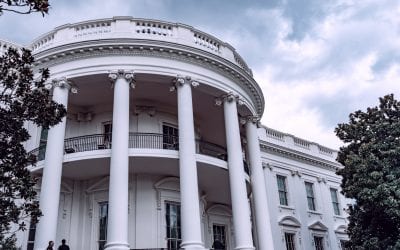